The Role of the Designer in Social Media

As a consumer, it is with some satisfaction that I read about the power and the influence that consumers "who tweet" now have over companies that could once ignore their unhappy customers, previously isolated from the world and in no danger of causing PR damage with their complaints.

The shift in power and the reported mismatch of timely reconciliation in the fast moving world of social media brings most misery to corporates who lack the agility clearly absent from their old world cultures. As individuals, we sometimes read with glee, how mammoths are brought to their knees, buckling under their slowly crumbling reputations that are subsequently picked on by that little blue bird. All power to the people - we're only asked to be treated right.

Details 31/12/2009 Categories Design & Art Direction. Observations.
Content I know when I've been out of the UK too long as I begin to fawn over new BBC productions. The latest was the remake of The Day of the Triffids and though end-of-the-world storylines now seem commonplace, I was interested in seeing the BBC's take on the killer plants. Well, I'm going to keep this short - I thought it wasn't very good.

The biggest gripe I had was in the unbelievability of the characters and how the human reactions and relationships developed. Even spread over two feature length episodes, the evolution seemed rushed.

Details 29/10/2009 Categories Design & Art Direction. Products. Wishlist.
Content My favourite leather bag makers are the Austrian and English creative team at Hard Graft who are based in Austria. S'funny, I don't even own any of their leather bags, although I do have a few of their felt and leather technology cases. I've been impatiently waiting for my limited edition 2Unfold leather laptop bag to arrive when lo and behold, they've just released the 3Fold! 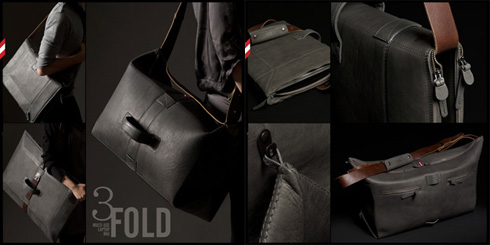 Hard Graft obviously know when they're onto a good thing. The 3Fold, like the 2Unfold, is also a multi-use laptop bag. The 3Fold however, transforms into three, much more distinct configurations - the Laptop Bag (this time fitting 15" laptops), the massively flat (A2 sized) Portfolio Bag and the puffed up Overnighter.

Designers and their Toys

Details 02/9/2009 Categories Design & Art Direction. East Asian Culture. Products. Wishlist.
Content Why is it that so many of my peers collect designer toys? Probably the same reason I would. They look good as they're designed by people like us. They're undergone an exquisite production process and harbour attention to detail. That makes them desirable right? It also makes them expensive. Hell, we're working so we can afford it, and since they're so costly, they become exclusive. Limited edition. Not many of them in the world. 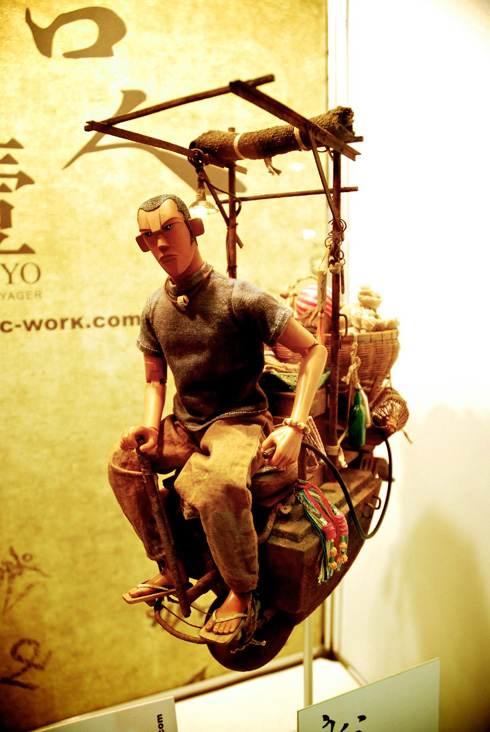 However, though I buy the odd figure, I'm not a fanatic. It's nice to surround ourselves with a few things that we like and a designer toy is just like that vase of flowers, or the designer equivalent of your parent's little Lilliput Lane cottage sculpture. But I don't kid myself that any collector's item will turn into an investment, ripe for cashing when mature.