Entries in the Category : Technology

Having recently decorated my home office space, I bought a wireless Apple keyboard and a Magic Trackpad to minimise the wires on my new desk. I'm as guilty as any designer in wanting my workspace to look good and work well. 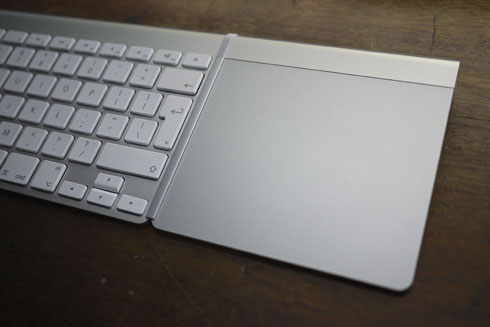 However, I looked into a way to fix both input devices together as I felt it would also help orientate the direction input on the trackpad, rather than have it annoyingly rotate around my desk as it did.

I sought out the MagicWand from Apple accessorisers Twelve South, who through its claim of delivering the keyboard you dreamed of, package up an expensive polycarbonate rod, a piece of rubber and a stick of metal.

I actually read that this accessory makes Trackpad clicking a little harder on the side that's closest to the keyboard. I just dismissed this as being a surpassable inconvenience, in my quest for visual perfection.

Details 12/1/2010 Categories Living in Hong Kong. Photography. Technology.
Content The Hipstamatic was an inexpensive plastic camera produced in 1982-4 in Wisconsin, USA. There were only ever 157 of its 100 model produced, so I'm unsure how it has garnered the devotion and attention of a pair of iPhone app developers. However, it has spawned off the Hipstamatic app, and unleashed a new generation of Hipstamaniacs, me included, judging by the fantastic feedback and results it has given. 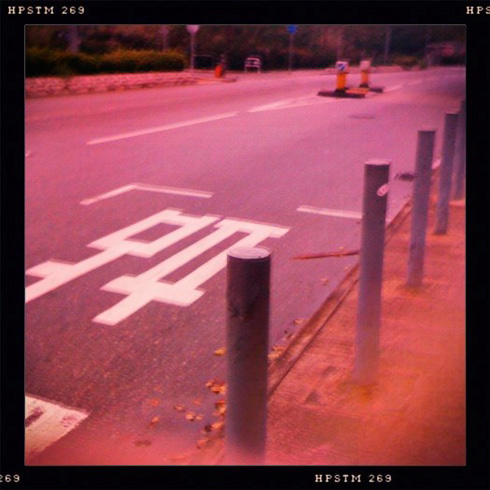 After taking over 20,000 digital photos with my Nikon in the last 12 months, I'd like to forgive myself for feeling a little photo-ed out and I was recently considering going back to basics with analogue photography.

Tips for choosing a domain name for your business

Details 27/7/2009 Categories Filoflow. Technology.
Content Whether you're a small business or an individual, choosing a domain name can be a frustrating and quite personal task. Particularly if you are new to setting up a website.

However, unlike choosing a name for your new-born, each domain name is unique - you won't find yourself bumping into another mark.com down the digital road.

Hence, this creates the all too common scenario of having to "find", rather than "choose" a unique domain to create your slice of cyberspace. It goes without saying that knowing your domain name options will make the task easier.

Details 01/5/2009 Categories Technology.
Content If you use your Mac like I do, you'll love your programs of choice. All my work is done on my Mac laptop as well as alot of personal organisation too, so apart from paper documents that I still receive and need to keep, I pretty much have a mobile office.

I can't resist checking out new and interesting sounding apps, although most never get opened more than a few times, but those that do have made it onto my list of Mac apps of choice below. It includes the typical, major software packages I design with as well as independent utilities and programs that enhance my digital life.