Details 22/9/2008 Categories Design & Art Direction. East Asian Culture. Events. Inspiration.
Content
Last week, I went to a lecture at Asia House, on Hong Kong design given by Douglas Young, founder of Hong Kong's successful lifestyle store, Goods of Desire (G.O.D). A controversial figure, he and a number of his store staff were arrested then aquitted for his "triad gang" T-shirts.

He then launched the "Delay No More" concept on a number of products such as tshirts. "Delay No More" spoken in a Cantonese accent pronounces as a particularly rude insult. 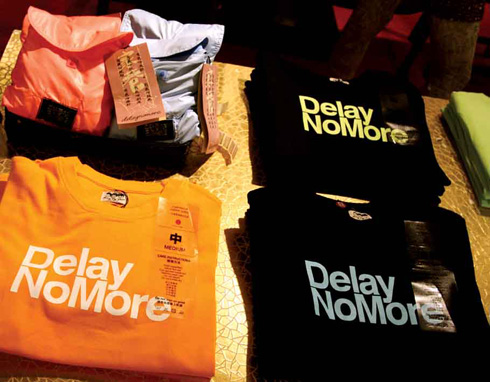 I was interested in G.O.D as I read about the company when I went to Hong Kong in 2007, but I never got a chance to actually visit any of the stores.

Listening to the founder definitely gave me a feeling for the company's approach and got me a little excited about the prospect of progress in Hong Kong design. 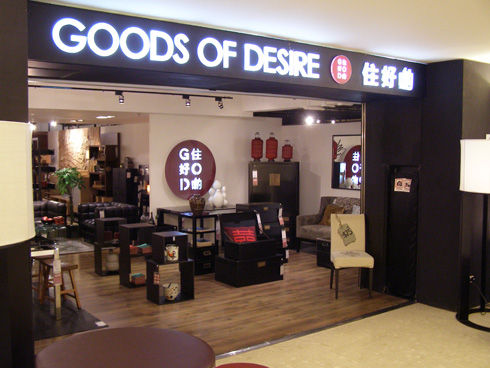 Douglas initially discussed how returning to Hong Kong after his studies in the UK made him aware of Hong Kong "style" and the local culture that makes Hong Kong special.

Examples that he spoke highly of were certainly Chinese, such as the basic looking packaging found in a typical Chinese doctor's surgery.

However, I found myself bored, already familiar with these "designs" and I likened them to the kind of aesthetic I'd grown up with in London's Chinatown.

This was just the start point for Douglas though, and in his quest to identify Hong Kong culture and promote and preserve it's uniqueness, his company creates and sells products that have a modern twist on traditional items. 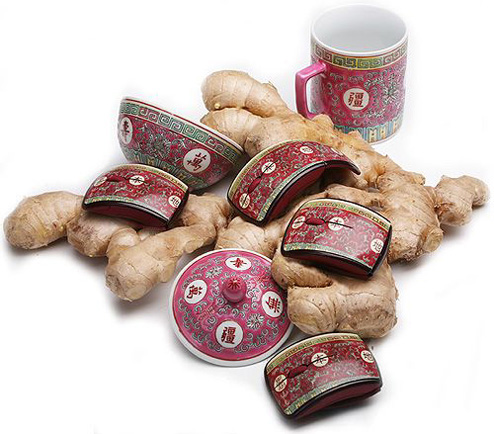 G.O.D's USB Flash storage device is one such item that I really liked. The devices are designed to look like traditional metal mail boxes which are sometimes customised to help distinguish them from each other. Accordingly, the USB equivalents are available in a range of different styles.

The 'mail storage box to digital storage device' is an analogy I've seldom seen in the choice of design for these (common and) almost ephemeral bits of IT. 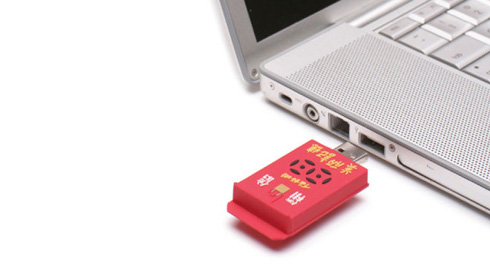 Other products seem alot more straightforward with Douglas delving into his vast collection of photographs of cramped Hong Kong apartments or landscapes of skyscrapers for example, to create patterns to adorn tshirts, stationary etc. 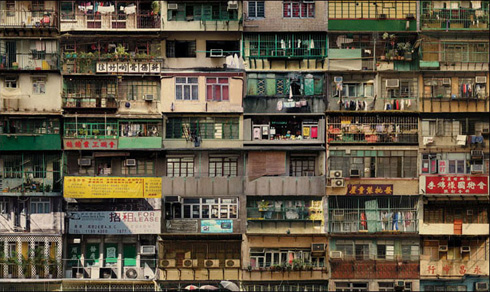 At the risk of sounding like kitsch for tourists, the emphasis on product design however, seems to be on quality, where modernising even a rice bowl requires maintaining usability elements such as the offset base to keep the heat away from the diner's palm.

The market for G.O.D's products is as much the indigenous people of Hong Kong, as its tourists.

This is obvious, for example, in black and white Chinese type prints used on bags and slippers that show Chinese adverts. They look nice to any non-reader of Chinese, but apparently, the adverts are for 'personals' that just border on the pornographic.

G.O.D's wit in the design of their products seems to align beautifully with the sense of humour prevalent in Hong Kong culture and their oriental aesthetic taken unashamedly from its cityscapes, is popular with the west.

For me, their recently produced moon cake for the Mid-Autumn Chinese Festival sums this up.

I never expect anything beyond a "traditional" design for each festival, but this year, G.O.D offered four kinds of moon cake, each shaped like an arse in a different state of undress. 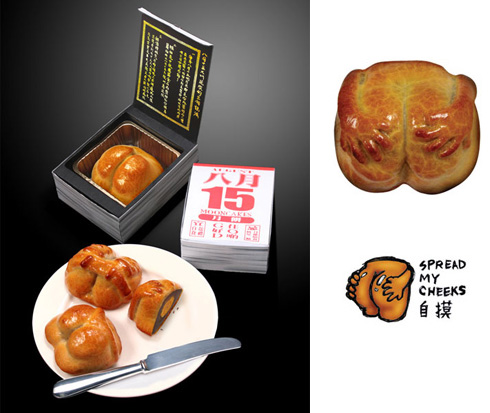 Some links for more information:


Thanks to Joseph of Spectrum Radio for the lecture tickets!