Details 20/4/2009 Categories East Asian Culture. Observations. Travel.
Content
We spent the last three weeks of March in Vietnam. It's probably the longest we'll stay in any other East Asian country (other than Hong Kong) since Linh's father and family are there. It's the first time Linh has been back since her childhood and its the first time I've ever been, so with her father's hospitality and organisation, we saw a hell of a lot of Vietnam, visiting both the north and south of the country and also in between. 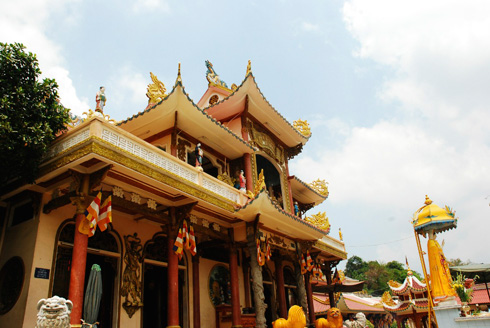 We spent the majority of the time in Ho Chi Minh and how we survived in the heat I've no idea. Having experienced temperatures around the mid-thirties, I've now no fear of Summer in Hong Kong. 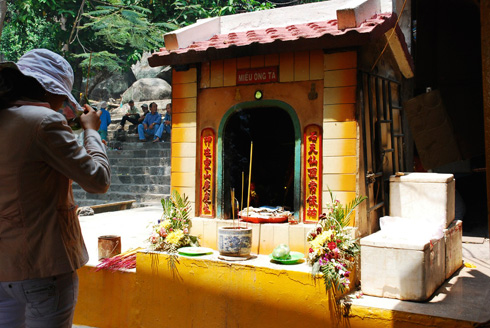 I felt so lucky that Linh's father was there to help show us around in Vietnam so that we didn't have to flounder in the heat trying to work out where to go and how to get there. This was especially true with lots of places that were further out from Ho Chi Minh that needed transport to get to. Normally, it would have cost a bomb to go with several excursions, but Linh's father would hire a minibus and driver making it much cheaper. 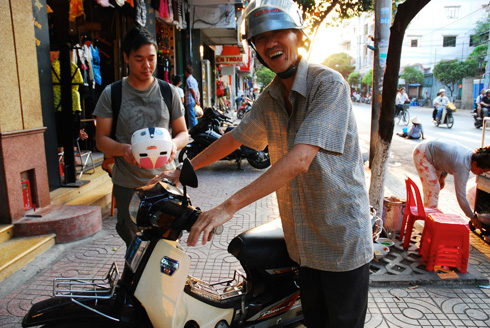 Going to Hanoi for a weekend, we did take a (flight and a) tour, but it was about a fifth cheaper since we booked with a local Vietnamese speaking agency who were able to get an English speaking guide in Hanoi. 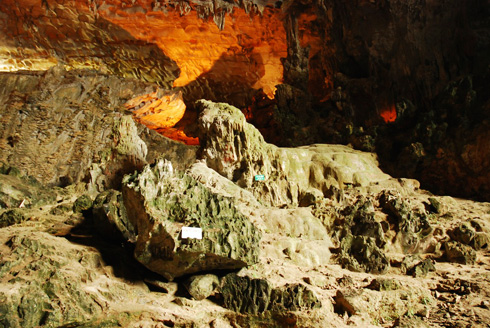 Overall, I took more than 4,500 photos, edited down to 3,800. I only finished uploading to Flickr two weeks after we came back (creating 95 sets) to Hong Kong and a month later to date, am still only on the first week when it comes to writing up all the blog posts on MangoVine.net about what we did and saw. 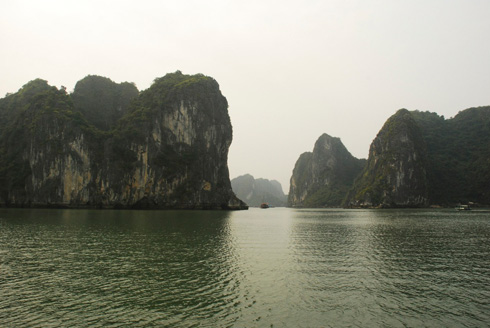 Though not through lack of writing, its becoming a challenge to keep up with documenting our experiences online. Of course, blog posts require writing up the experiences but also require carrying out a little research and processing and selecting photos and videos. 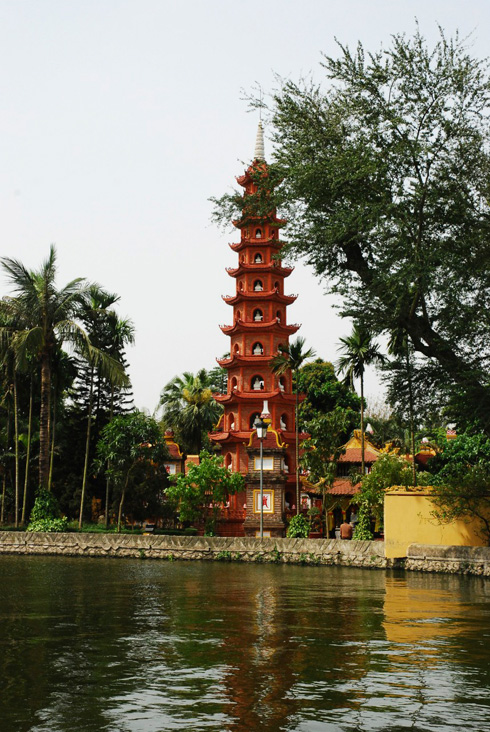 However, its quite satisfying to get everything down in words. I find that there are often anecdotes, stories, tips and advice that we pick up that I just about remember and so can include them in posts with our photos. I'm sure that without doing so, we'd forget most of our experiences in the months to come. Particular since we are already off to Japan in May! 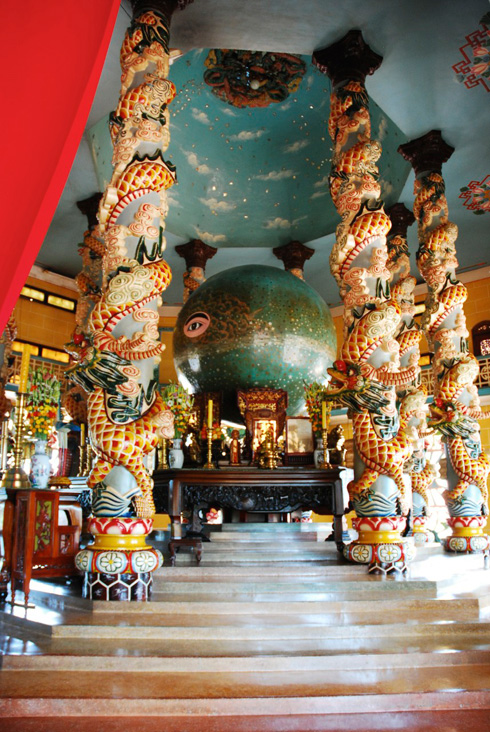 Using email for self protection California Fires and why British Weather could save our lives Hong Kong’s Lifestyle Store, Goods of Desire Homage to Jellyfish - Photos from Japan and Hong Kong Policing Freedom in the Next Generation