The British Chinese Project Christmas Party at The House of Commons

Details 18/12/2008 Categories East Asian Culture. Events.
Content
Political integration group, the British Chinese Project, of which I am an executive, held their Christmas party at the House of Commons on the 16th December. As Christmas parties go, it was less santa suits and sequins and more business suits and speeches.

But that's ok. Positive, ground breaking developments aren't always expected, although they are welcome and the BC Project's aims in integrating more British Chinese people into politics is still very much an ongoing, continual and long term aim.

Events like the Christmas party, generously sponsored by Christine Lee & Co, keep the campaign fresh in the forefront of people's minds, both in the Chinese communty and in the Government's political offices.

Like any event, it also serves to get individuals networking and this will hopefully foster communications to create meaningful relationships in furthering the integration of British Chinese into politics. 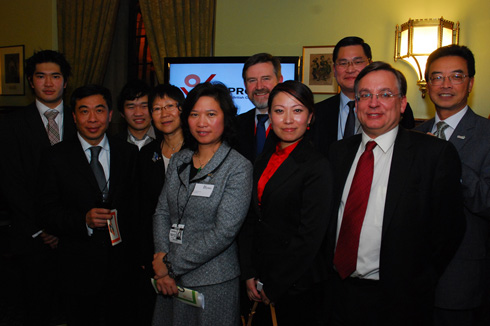 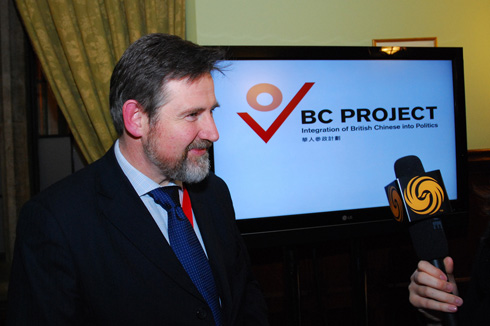 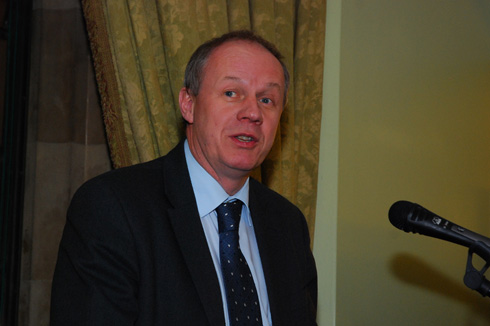 For more photos, check out the 2009 BC Project Christmas Party Flickr set

Creative Hong Kong in London exhibition at the Design Museum Designers and their Toys HRH Prince Andrew, Sir David Tang KBE and UK - China Business at the British Library Top Fives in London and Hong Kong Fitting It All In