Details 02/7/2009 Categories East Asian Culture. Events. Living in Hong Kong.
Content
One of my interests in spending time in Hong Kong was to get some insight into the design scene. I came across the monthly networking event Web Wednesday, which happens in the Volar Bar & Club, located in Central on Hong Kong Island. Thankfully (and ashamedly) for me, this means it is conducted in English.

Time Out Hong Kong cites Web Wednesday as being one of Hong Kong's biggest networking events. Subjects covered appear to be quite diverse covering areas such as Facebook app development and online communities, with founder and host Napolean Biggs interviewing invitees such as the founding developer of WordPress, Matt Mullenweg.

I went to my first Web Wednesday on the 2nd July. Web Wednesday events usually occur on the first Wednesday of every month, but this time it was actually a Thursday since the 1st July was a public holiday celebrating the Hong Kong Handover Anniversary.

The subject covered was "Ben 10: creating a new multimedia cartoon empire", in which the host interviewed Benjamin Grubbs - the Regional Head of Interactive Media for Turner Entertainment Networks Asia. 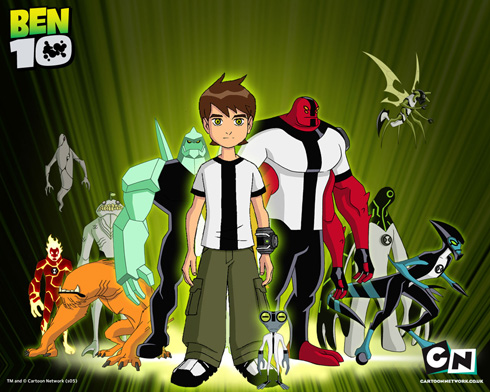 I've not attended many networking events either in the UK or Hong Kong, but I'm used to seeing straight up presentations on a projected screen. Host Napoleon really seemed to work for his money, coming on stage armed with researched questions that seemed to go in-depth, encouraging some satisfying responses from Benjamin.

I've read that this isn't always the case with invited guests, but at least Napoleon peppered the discussions with comments and observations that reveal his cross-cultural experiences.

Aside from the chat and an SMS competition with Ben 10 prizes, Web Wednesday seems all about bringing Hong Kong's digerati together to socialise. Scouring the busy basement room of the Volar Bar revealed a mix of Chinese and non-Chinese attendees, with seemingly more of the latter. Of the Chinese, I'm guessing a fair few are also expats. Much of the crowd however, were in suits having arrived straight from the office, giving the event more of a corporate feel than a hands-on creative vibe.

With the event touting "plenty of opportunity to mix with the movers and shakers of our local Internet and global entertainment industries", there's a good chance that Web Wednesday will open up Hong Kong's networks for any new attendees.

Christmas in London, 2008 My New Year’s Travel Resolutions Dragon Boat Racing Blow up Olympic Mascots How useful is the iPhone in my life?