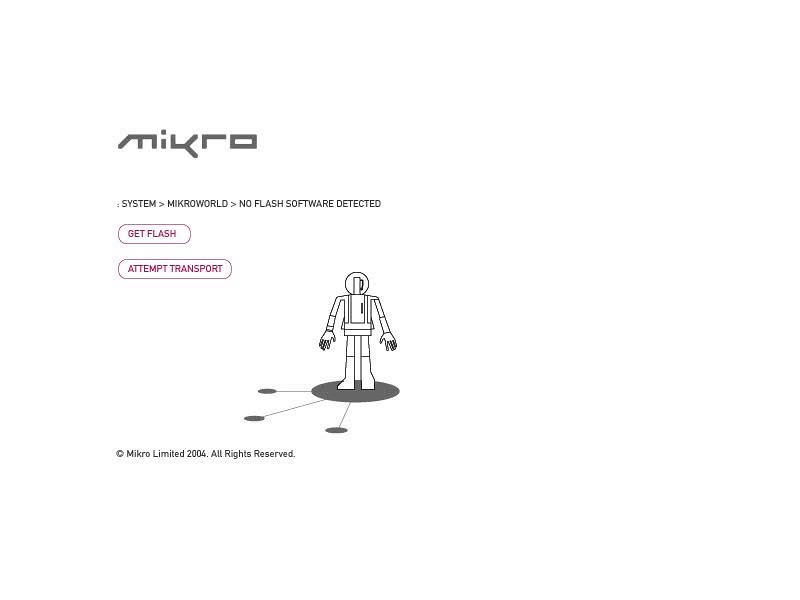 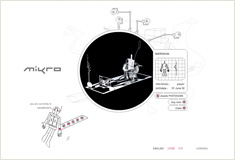 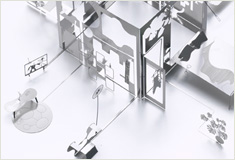 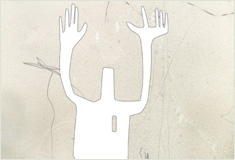 Text
One of my favourite (and collaborative) projects is MikroWorld, which was created with Designer of the Year (2004) nominated Sam Buxton.

Sam's successful series of MIKRO products are fold out metal sculptures that miniaturise a quirky mix of lifestyles with the MIKRO Man series, and interesting interiors depicted within the MIKRO House and MIKRO cubes.

The attention to detail is a wonder to behold and the aesthetic of these products easily inspired the creation of the current MikroWorld - an online home for these collector's items, peppered with detail and brand-building elements.

Minimal use of colour makes the site easy to use - red was used for all clickable things. And the inevitable product photographs are blended into features such as the MIKRO Kam.

Visitors to MikroWorld wanted to adopt their own MIKRO Men, so it was only right that we also built MIKRO Mart - a functional webpage doing exactly what it says on the tin.

Straight-forward ecommerce to purchase any of the MIKRO products in any one of three international currencies and languages.

We were very happy with the initial development work by Kibook and the resulting site has been a huge success.