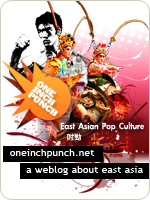 
OneInchPunch is a website that shares links to and promotes East Asian Pop Culture. It's by far my most successful sideline project in terms of audience, recording over 160k page views per month and bringing in a healthy return from advertising.

A new post was added daily (since December 2006) and since I'm genuinely passionate about East Asia, I had great fun running this site. However, after 7 years, life simply moved on and I wasn't able to update the site as often. 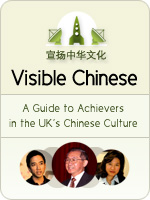 A Guide to Achievers in the UK's Chinese Culture


Visible Chinese was an online guide of people that aimed to become an authoritative, independent listing of achievers within the UK's Chinese Culture.

It was conceived in order to help raise the profile of the Chinese community, whilst also strengthening the presence of the Chinese Culture in the UK. There were over one hundred and thirty profiles included. Updates grew fewer until it was time to pass the reins to someone else...

A Directory of People 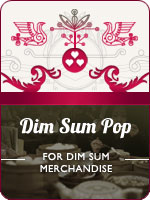 Home for Fanatics of Little Pieces of Heart


Dim Sum Pop arouse out of quirky idea to turn dim sum into one inch button badges. Most likely influenced by the culture and cuisine (and mind-numbing tropical heat!) of Hong Kong (Having spent over 16 months living there). 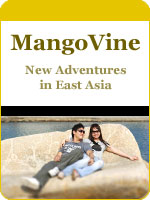 
In February 2009, I moved to my family home in Hong Kong to spend 16 months exploring East Asia. MangoVine was effectively a window to my experiences during this time, enabling me to share my observations and new found knowledge as well as selected photographs and video.

Since returning to the UK in May 2010, I haven't had any relevant updates to make to the site, but I like to keep it "open" for future experiences. 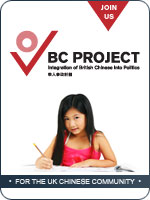 The Integration of British Chinese into Politics


The BC Project is a non-partisan, voluntarily run organisation that seeks to elevate the presence of the UK Chinese community in the British political arena.

I was involved as a committee member since March 2007 and as a Board Director from July 2010 after it formalised as a limited company, until February 2011.

I took responsibility for branding, web and digital communications. 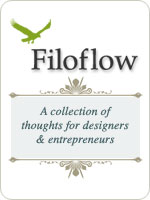 
Filoflow acted as my depository for articles I'd written that reflected on design and business issues encountered since my career began in 1998.

During consultancy with clients, I'd often find myself being asked the same questions for advice in relation to these issues. I thought I'd write up some of my responses and so Filoflow was born. 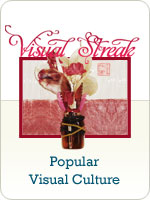 
Visual Streak was my digital scrapbook for visual content I've come across online that inspires and informs. However, this has since been superseded by my Miniblog section on this website.